Iceland was historically divided into 23 counties, sýslur and 23 independent towns, kaupstaðir. Iceland is now split up between 24 sýslumenn (magistrates) that are the highest authority over the local police (except in Reykjavík where there is a special office of police commissioner) and carry out administrative functions such as declaring bankruptcy and marrying people outside of the church. The jurisdictions of these magistrates often follow the lines of the historical counties but not always. When speaking of these new "administrative" counties the custom is to associate them with the county seats rather than using the names of the traditional counties, even when they cover the same area. 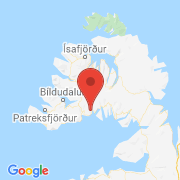